You are here: Home » TechNews » Hardware » Beats Co-Founders Sued By Monster for Fraud 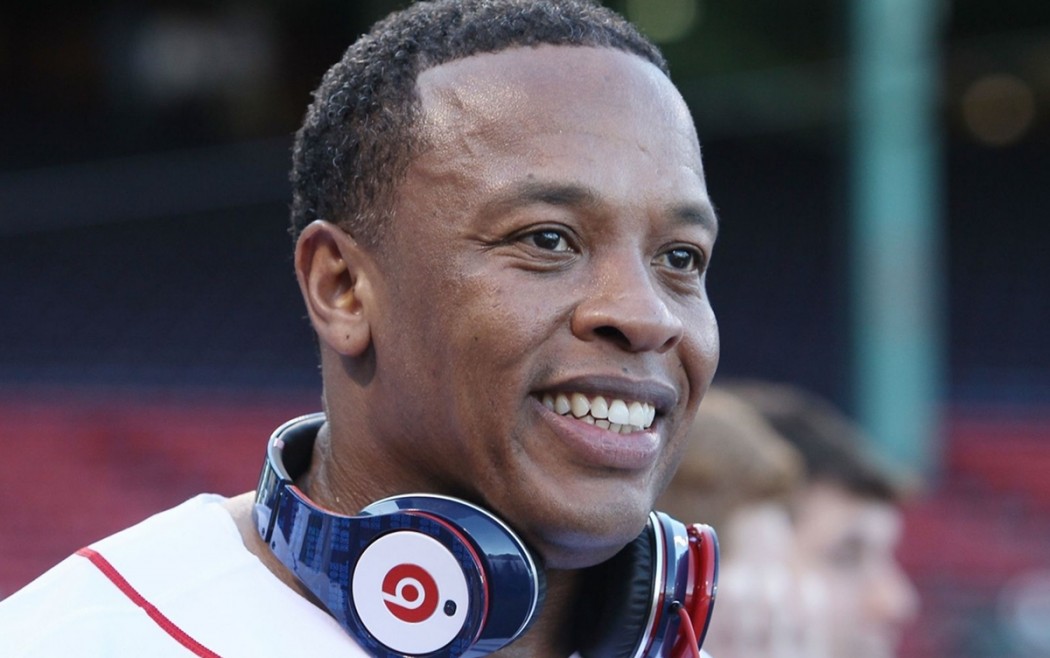 Dr.Dre, Jimmy Lovine celebrated publicly on the acquisition of their audio company, Beats by Apple for a sum of $3 Billion. Beats has grown strong since its inception and with massive celebrity endorsements, these expensive (some may consider overpriced) headphones have been selling like hot cakes. Beats now commands over half of US headphone market worth $1 Billion. But now the company has run into legal troubles with Monster, which originally created the technology behind the Beats headphones.

Monster has been in the audio business since Noel Lee, an engineer and self professed audiophile founded the company in 1979. Since then it has grown to become a respectable audio brand. In 2008, Noel’s son Kevin Lee met Jimmy Lovine as he was looking for partners for a new line of prototype headphones. Jimmy brought Dr.Dre along on the deal and hence Beats audio came into existence. During the signing of the agreement, Monster gave permanent ownership rights to everything under the Beats brand name to Jimmy and Dr.Dre. This meant that even though the technology and designs were created by Monster, it was the Beats team who would reap the profits.

In 2011, HTC bought 51% stake in Beats which fetched Dr. Dre and Jimmy Lovine about $100 million each. Beats and Monster parted ways in 2012, the reason cited internally was ‘financial disagreement’. Now Monster is alleging that the team at Beats is actively trying to erase the contribution of Monster in the making of the successful brand.

In the complaint filed at Superior Court in San Mateo County, Califorinia, Monster alleges that Beats basically robbed Mr. Lee out of his invention. During the HTC deal a change-of-ownership clause was added which meant that all intellectual property such as technology and designs were to be transferred to Beats brand. After the deal Monster CEO Noel Lee’s stake in Beats was reduced from 5% to 1.25%.

Monster has also called the HTC deal a sham, orchestrated by Dre and Lovine to cease control of the company. It is asserted in the complaint that Beats repurchased 25.5% of its own shares from HTC less than a month after the deal closed. HTC also sold back the shares of Beats in 2013 which made the complaint sound genuine but we’d rather the judge decide on the verdict.

Beats most major gain came when last year Apple acquired it for $3 Billion. It’s major focus is on the Beats music service as it tries to take on new generation competitors such as Pandora and Spotify. Apple hasn’t been named as a defendant in the case. It is alleged though that during the deal, the role of Monster in creation of the Beats brand was concealed. It is said that months before the Apple deal Mr.Lee was misled to sell his shares as he was told that there was no “liquidity event” on the horizon for the next year or two.

This case, if for anything shows the fierce nature of the technology industry. Here knowledge is power, but legal clauses are more powerful as they might make you compete against your own creation, as Monster has to now compete with Beats products. So it is important to not just be a good innovator, but also a good businessman!

Nokia Unveils N1, a Tablet that Runs on Android