HTC is sending out invitations to an event they are calling Double Exposure that is set for October 8th. The invitation offers no indication of what we have to expect at the event, save something pertaining to photography and some drinks afterward.

HTC may not have broken any records with the 4MP camera sensor on their HTC One (M8), but they do have a dual camera lens approach that at least offers some neat selective focus abilities. Selective focus can be found mostly through software solutions through the competition, including Google’s own Lens Blur option on their camera app.

What else could HTC have on deck?

Let’s start with the unlikely stuff. It is a little bit early for an expected Android L release, but it is all but official that HTC has a 9-inch tablet on deck. More specifically, an 8.9-inch device that is being called the Nexus 9. Intel has not been very secretive that we can expect the Tegra K1 to add some kick to the unit as well. 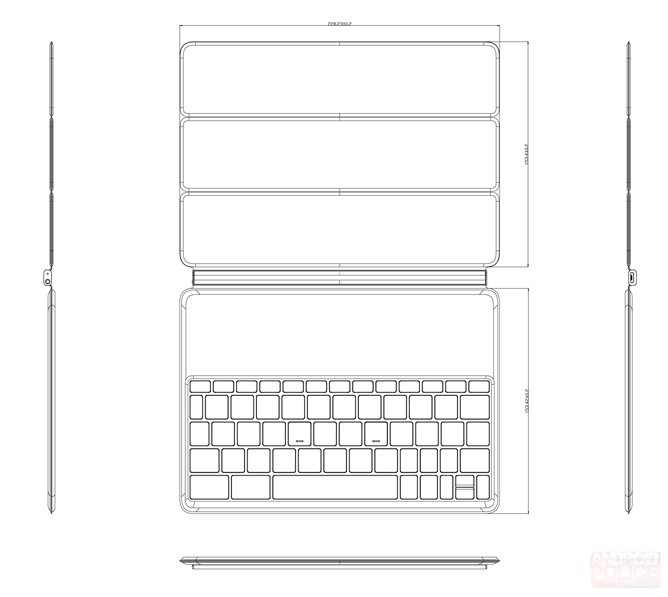 How about a smartwatch? Even though it was only just reported that HTC axed their smartwatch plans, they are one of the only big players that do not have a smartwatcheither on deck or announced during IFA last week.

A more likely option that could come out of this event is the HTC Desire 510, which was recently announced, except for pricing and a release date. This budget-to-mid range device is no flagship killer by any means, but is certainly a viable option for launch in just under a month from now.

That’s enough brainstorming from me, HTC has more on deck and it is likely we’ll get more info before the event goes live.

What do you think HTC will bring to their Double Exposure event in October?