You are here: Home » IT World » Big boost for Hindi as Google ropes in partners for Indian Language Internet Alliance

Google on Monday roped in an array of partners to usher in the Indian Language Internet Alliance, a new platform to offer better content and technology for the Hindi speaking population. The search giant also announced the launch of the Hindi voice search in the country.

With most of the 200 million-odd English speakers already online, the growth of Internet in India will depend on lowering the entry barriers for the rest of the population. “To reach to our goal of 500 million Internet users by 2017 we need to make the Internet accessible to those who don’t speak English,” said Google India MD Rajan Anandan. He said most of the 5 million Internet users being added everyday are on the mobile and not all of them speak English. As a measure of the lack of Hindi content in the country, he said there were just 22,000 Wikipedia entries in the language while 400 million people spoke the language.

Inaugurating the initiative, Information and Broadcasting Minister Prakash Javadekar said he was confident that this can change the technology landscape of the country. “ We are very adaptive and have accepted new technology and techniques, be it in the farm or our workplace. It just has to be easy,” he said.

The Alliance will work together to accelerate building Indic language content for the hundreds of millions of first-time web users in Indian. To make life more simple for them, Google voice search now understands and gives results in Hindi too. Launching the service, Amit Singhal, Google’s Senior Vice President of Search, said it will benefit people like his mother who understand English but would be more comfortable using their native tongue. “Google is not a company that caters only to the English speaking crowd. We are truly a global company and feel a sense of responsibility to every Internet user in the world,” said Singhal who was responsible for rewriting most of Google’s search algorithm. 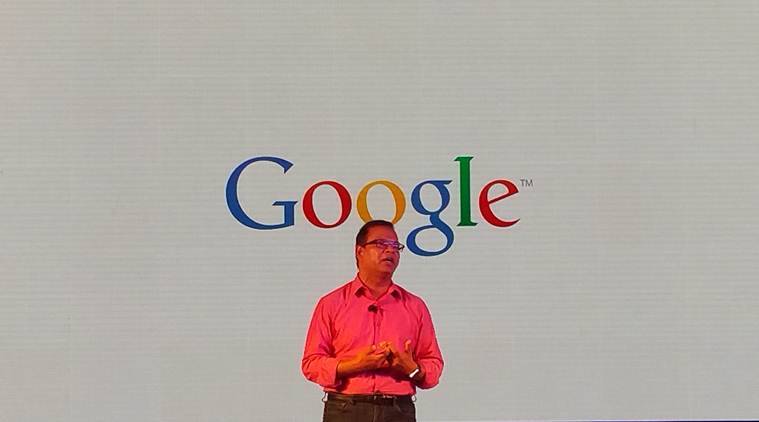 The company also launched a new Hindi keyboard as well as a bunch of open source fonts in the Language. Singhal said the learning from rolling out the Hindi voice search would be used to fine tuning the offering in other Indian languages later on.